My name is Kyle Glaser and I’m currently a National Writer for Baseball America. I have more than a decade of experience covering baseball for major media outlets, including the Associated Press, Orange County Register and Riverside Press-Enterprise, and cover major events such as the World Series, All-Star Game, World Baseball Classic, Futures Game, Hall of Fame Induction Ceremony and Olympics in my current role.

When I'm not interviewing athletes and writing stories, you can find me playing baseball and hockey, skiing at Mammoth and Lake Tahoe and hiking the mountains throughout Southern California. 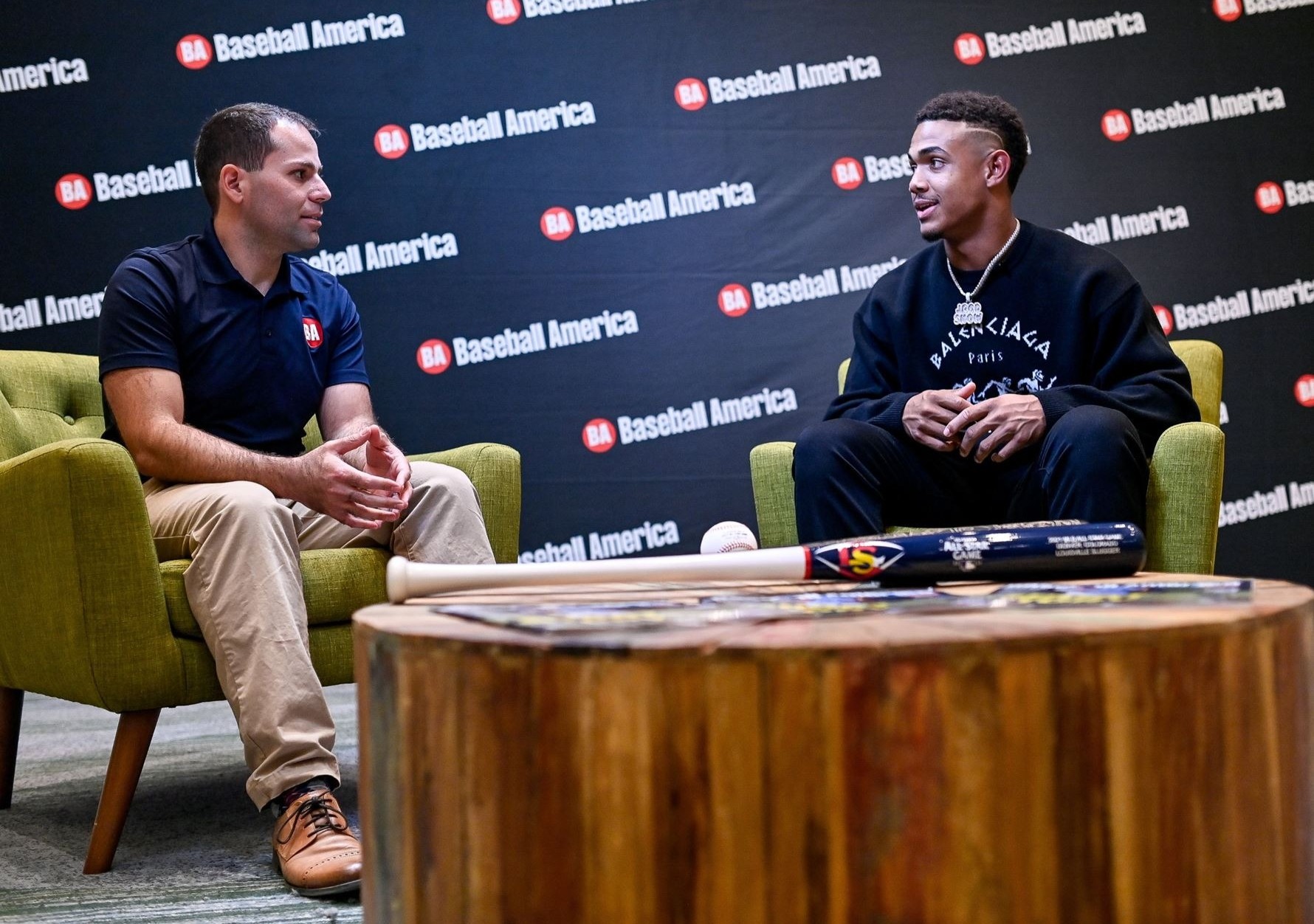